Beautiful Lampel is an enigma. Her real name was Imelda Tablante and she was from Atimonan,Quezon, where she attended Leon Guinto Memorial College. Discovered by talent agent Rey dela Cruz, she starred in seven movies in 1986 and 1987. Unfortunately no more information is available about this sexy actress. 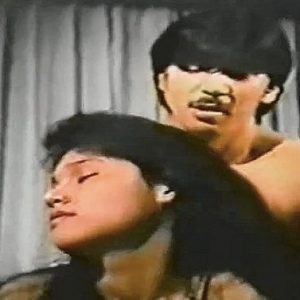 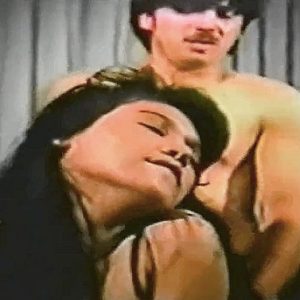 Below are movies she appeared in:

Several of which included cut “Pene” scenes that have since surfaced. 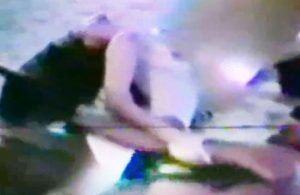 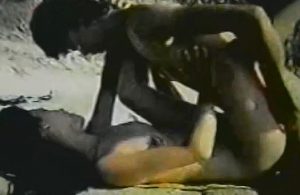 If you have information about her, please drop me an email at timothy@bold80spinays.com